Back in the mid-90’s, when I moved to the Salt Lake, I assumed that all the non-Spruce PLTs I was seeing were Douglas Firs. I knew Douglas Fir a bit from the Colorado Front Range. I didn’t know much about it, except that it was often the first PLT above Ponderosa and Lodgepole Pine. 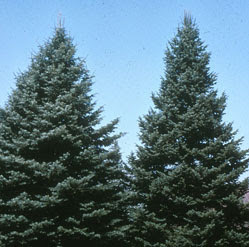 But after a year or so in the Wasatch I read about this tree called “White Fir” and figured out that some of the “Douglas Fir” I was hiking and biking past were actually White Fir, and then I figure out that most of them were actually White Fir. Although White Fir’s range in the West- and even in Utah- is much more limited than Douglas Fir, in the Wasatch it appears to be a bit more common, and the commonest PLT. 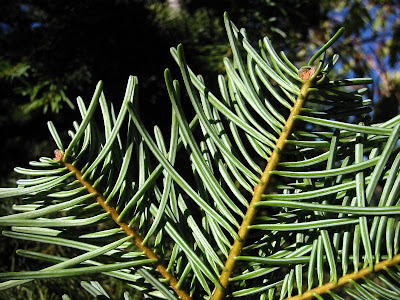 White Fir seems to do better with just a little bit more moisture than Douglas Fir(it needs a minimum of 20”/year), and lower down does better in draws and North-facing slopes, then soon comes to dominate as one moves up. The foliage is less dense, lighter, and somehow more cheerful than Douglas Fir, perhaps because the needles are more upright and look a bit “perkier”. White Fir is a popular cultivar (though nowhere near as popular as Blue Spruce, which we’ll talk about shortly), and in fact there’s one in our back yard. 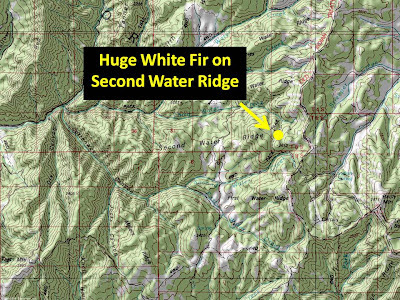 I have a soft spot in my heart for White Fir for another reason: they can get big, or more accurately fat, unusually so for a tree in the Wasatch. In particular, I’ve come across 2 monster White Firs, both while mtn biking.

The first is down in the Diamond Fork area, on the North-facing slope of Second Water Ridge between 2nd Water and 3rd Water creeks, East of Ray’s Valley Road and West of Strawberry Ridge. The top has been sheared off long ago, but the tree seems otherwise healthy. I’d guess the diameter to be around 5’. 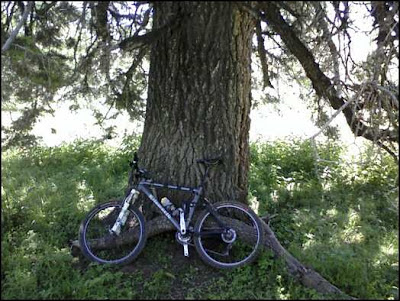 The second is much closer to home, along the Great Western Trail, near the top of Bald Mountain, about 1.5 miles or so North of Big Mountain Pass. (pic left, bike for scale.) 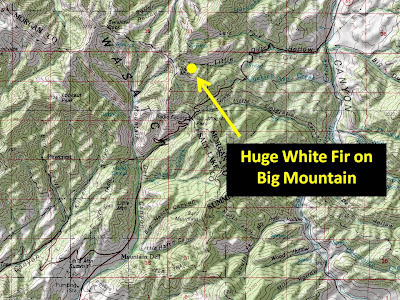 What gets me about these 2 trees is how unusual they are in the Wasatch, or in Utah in general (though neither would be impressive in the Pacific Northwest.) Why are trees so wimpy-sized in the Rockies, and why are these two so big? My 2 theories (well hypotheses really, seeing as a) they’re un-testable and b) I’m really just thinking aloud here) are:

a) There used to be lots of trees this big, but they were cut down, or:

b) Trees just don’t grow that big/fat in Utah and these 2 lucked out in terms of location, moisture, lifespan, whatever.

I’m inclined to go with B, primarily because I never see giant stumps in Utah like I do all the time in Oregon, Washington and Northern California. Whatever the reason, these 2 are special, and I try to find a reason to visit and linger at each for a bit each summer.

There are around 50 species of Abies, or Fir in the world. Botanists divide Firs up in 10 different groupings or “sections”, each of which contains between 1 and 10 different species. As a rule, Firs within a given section hybridize easily, but those from different sections rarely do. 6 or the 10 sections are represented in North America. White Fir, Abies concolor, belongs to section Grandis, which also includes the Northwest’s spectacular Grand Fir, Abies grandis, as well as 2 beautiful firs down in Mexico: Durango Fir, Abies durangensis, and Jalisco Fir, Abies flinckii.

Tangent: Mexico is just loaded with awesome, rare and fascinating pines, oaks, firs, and so much more. In my next life I am going to be a Mexican botanist. I’ll travel to remote places, seek out rare fascinating species and investigate the incredible stories behind them. When I’m not in the field, I’ll wear stylish guyabera-type shirts, but I’ll otherwise look pretty much like I do now, except more like Antonio Banderas (so actually not at all like I look now.) 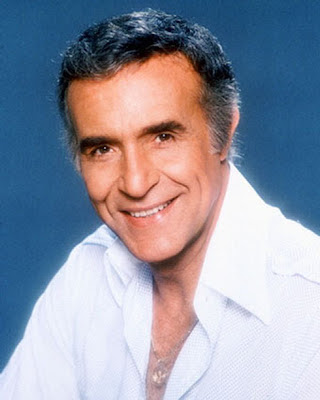 I’ll speak perfect, elegant, melodious and deeply nuanced Spanish, and when I deign to speak a little English I’ll do so with a charming Ricardo Montalban-type accent that instantly makes people think how sophisticated and articulate I am. 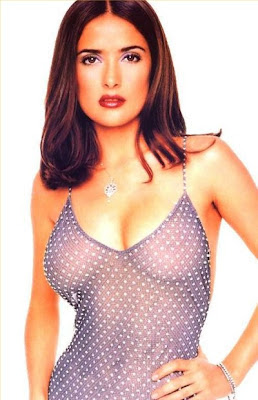 I’ll be married to Selma Hayek, who, in the evenings, as I’m leaning intently over my desk on the veranda, studying some rare seeds or leaves, will come up behind me, gently nuzzle my ear, and start softly singing “Siente Mi Amor”… 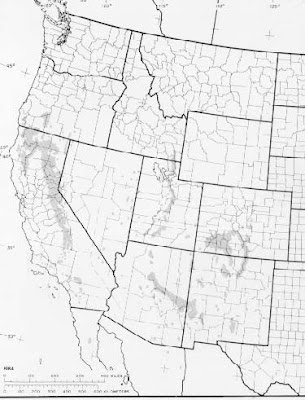 OK, back to the post. There are 2 subspecies of White Fir: Abies concolor concolor, which occurs here in Utah, as well as parts of Arizona, New Mexico, and Southern Colorado, and Abies concolor iowiana, which occurs in the Sierras and Souther Oregon. And some botanists consider the 2 to actually be 2 different species. And holy-moly-does-this-story-sound familiar! Yes, it’s yet another example of speciation in action, abetted once agsin by our favorite contiguous region of interior drainage- the Great Basin. Seriously, we’re seeing this kind of variance/speciation so often it would be getting old if it weren’t so darn cool.

What’s interesting about the Sierra version though- especially given how much I’ve been waxing poetic about White Fir here in Utah- is that it’s actually a bit of a pest. White Fir does well longer-term in successional situations, as we’ve been seeing ever since we saw it rising up through a Bigtooth Maple canopy back in May. And it does particularly well successionally when fire is suppressed for a long time, as it has been for the last 100+ years or so in the West. This causes 2 problems in Sierra forests.

First, White Fir crowds out seedlings of other species, such as Giant Sequoias, Sugar Pine or Incense Cedar. (In the case of Sugar Pine, a valuable timber tree, this is bad news for timber companies; White Fir is low-quality wood, good mainly for pulp.) Second, unlike those other 3 Sierra trees, White Fir retains its lower limbs well into maturity, and so often serves as “fire-ladder” for ground/brush fires, providing them with a path up into the forest canopy, where they become far more destructive. Back to Utah. There are actually 2 species of fir in Utah: White Fir, and Subalpine Fir, Abies bifolia. 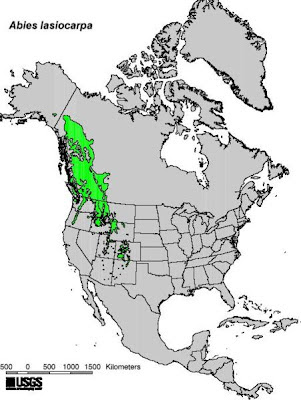 Subalpine Fir isn’t a member of the Grandis section; it belongs to section Balsamea, and so it doesn’t hybridize with White Fir. (But it looks a lot like White Fir.) Unlike White Fir, which barely makes it up in to Idaho, Subalpine Fir stretches way up through the Canadian Rockies and into Alaska.

Subalpine Fir is tough to tell from White Fir. There are differences in the cones (but you never see them anyway) and real subtle differences in the needles, but the most common difference seems to be shape: Subalpine Firs are usually (not always) real skinny and spire-like, with a silhouette almost like that of an idealized evergreen tree. So if it’s above 9,000 feet, skinny/spire-like, and occurring together with Engelmann Spruce, it’s a good bet it’s Subalpine Fir.

A. bifolia is pretty common in Utah, and in fact I seriously considered listing it as a 4th common PLT, and truthfully probably should have. But I didn’t because it usually occurs up above 9,000 feet, and so it’s not one of the 3 PLTs I’m typically running into biking or hiking.