The 4 Stages of Morning Birdsong 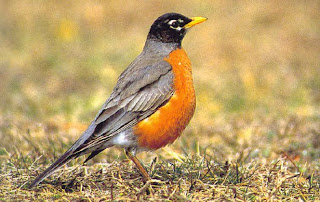 One of the great signs of Spring is the sound of birds in the morning. Every year there seems to be a 4-stage cycle that goes like this:

Stage 1: I notice birds in the morning. It’s cheerful, thrilling, and warms the heart after a long cold, silent winter.

Stage 2: The birds get noticeably, then amazingly, loud. With the bedroom window now cracked open during the night, the birds act like a natural alarm clock that wakes me between 5:00 and 5:15AM, in perfect time for a dawn pre-work mtn bike ride.

Stage 3: The novelty wears off, as my wife and I are unable sleep past 5AM on the weekends. We seal the window firmly shut before bed, but the cacophony of bird calls easily penetrates the double-paned glass and wakes us anyway.

Stage 4: The birds mellow out for the summer.

Right now we’re firmly in stage 1. I’ve never been good about attaching firm dates to the 4 stages, but I will this year. I’m nowhere near even an amateur ornithologist, and know nowhere near about birds what I do about plants for example, but I know that the basic gist of the whole spring-morning-birdsong thing is about courting and mating. In my mind, I’ve mapped the 4 stages to the 4 stages of the human courting/mating experience: 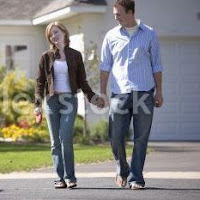 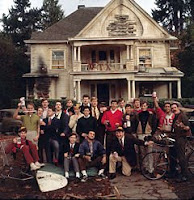 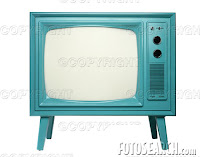 Upon reflection, I’m not sure if what really bugs me about Stage 3 is the damn noise, or the embarrassing evocation of past memories of my own rather un-admirable courting-related behavior of my late teens and early twenties. Loud, dopy, (completely unjustifiably) self-confident and overwhelmingly unsuccessful all at the same time. Pretty much like a Stage 3 male bird around 5AM.

Tangent: The term “The Birds and the Bees” has long been used as a euphemism for the divulging the actual mechanics of human reproduction to a youngster. The funny thing is that the more you learn about how birds and bees actually reproduce, the more you realize what an utterly awful metaphor this is. The reproduction of bees, a saga replete with fratricide, genital mutilation and bizarre chromosomal math is so phenomenally alien to the human reproductive experience that it would seem to be almost the perfectly worst analogy possible. Though nowhere near as odd or horrifying, the bird comparison is also a bit forced. Avian sexual anatomy is extremely un-human-like, the most common sexual organ- for both males and females-being the cloaca, a single, combined genital/anal orifice. And sex determination in birds is totally opposite from sex determination in humans. In humans of course, gender is determined by the X and Y chromosomes, with the mother providing only an X and the father providing an X or a Y. In birds, gender is determined via the analogous “W’ and “Z” chromosomes, (the human sex chromosomes are so named because they actually look a little bit like an “X” and “Y” under the microscope. Just to be clear, I don’t believe “W” or “Z” look anything like their namesake letters…) but with the father always providing only a “Z” and the mother providing a “W”or “Z”. Or in other words, completely ass-backwards from the human model…

I recognize that this is a somewhat whimsical, or “lite”, post, but it sets the stage for tomorrow’s entry, when I will tell you about the Best Bird Ever.